Project Cankar Goes West aims to expand readership and grow audience for the works of the “father of Slovene drama” playwright Ivan Cankar (born 1876, died 1918). This two year project aims to translate, publish, distribute and promote a complete playwriting opus of 7 plays, written by Ivan Cankar, regarded as the greatest writer in the Slovene language. The 7 plays will be translated from Slovene into English language.

The plays will be published both in print and in the form of e-book and offered for sale on Amazon to ensure easy access and modern, efficient distribution. The translations will be promoted at the Frankfurt Book Fair in collaboration with Slovene National Book Agency. The publisher has also secured a partnership with a professional Canadian theatre company to promote and distribute the translations in North America. The Canadian partner has committed to produce a series of staged readings of the new translations in several Canadian and US cities and work towards producing a full play in Toronto.

Additionally, the publisher will promote the newly translated works to their network of international theaters and Universities to be considered for staged reading and production. This network will include National Theatre UK, Royal Court UK, The Yard Theatre UK, Stratford Festival Canada, Shaw Festival Canada, University of Toronto, University of Dalhousie in Halifax, Cleveland State University, University of Alberta, and University of Washington. Lastly, the publisher will distribute and promote the work to the significant Slovene diaspora in the USA, Canada, and Argentina who will for the first time have access to the works of the greatest Slovene playwright in a major language like English. (Vir: EAC.) 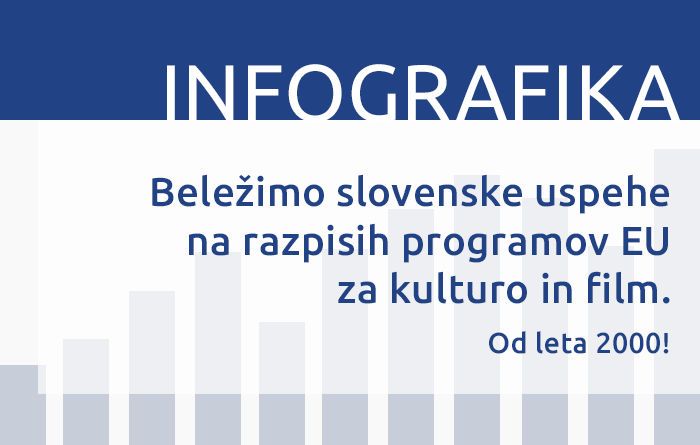