Book in the Park

Performing Gender - Dancing In Your Shoes

In from the Margins

Urban Planning Institute of the Republic of Slovenia (Partner) In Progress

Identity on the Line

Museum of Contemporary History of Slovenia (Partner) In Progress 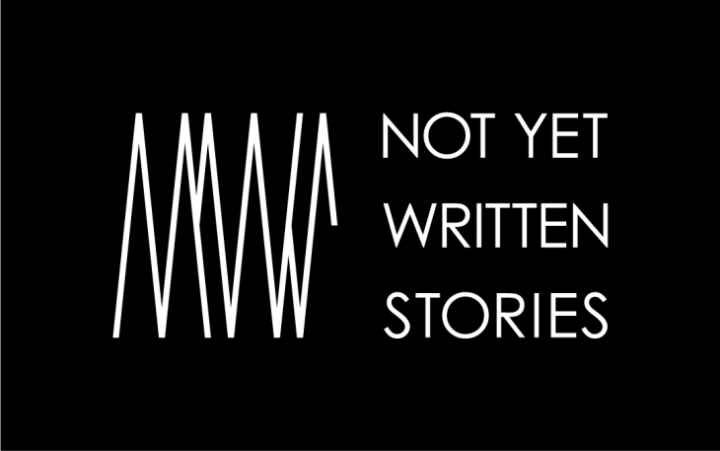 The project’s leading motive will be examination and popularization of the creations of women-artists of the 2nd half of the 20th century and the problem of discrimination of women in art.

The project will begin with workshops in 4 countries (PL, HR, LV and SLO) for 37 students of art-related study majors (to increase their research, curator’s and digitization skills). The workshops will be conducted with the use of an international on-line repository created under the “Forgotten Heritage” project (from Creative Europe program). The workshops will be accompanied by in-depth studies on the archives of women-artists. A result of the research and workshops will be exhibitions (approx. 2 months long) in 4 countries (PL, HR, LV and SLO), the co-authors of which will be workshop participants. Then, the archives of women-artists discovered again during the research and workshops will be digitized (approx. 1550 items) and made available to the public on-line in the international digital repository. No archives from LV and SLO have been available so far in this repo.

The project’s culmination will be an international, 2-day conference in Warsaw for approx. 50 specialists in avant-garde art of the second half of the 20th century and gender and women’s studies. The conference will address the following subjects:
* use of new technologies in digitization
* challenges related to complementing the picture of the European art, which is incomplete in connection with inadequate
presence of the creations of women-artists in discourse and circulation
* the problem of mutual links and penetration of avant-garde art of the 2nd half of the 20th century in different European countries and transnational cooperation in this area.

The conference will end with a publication distributed in 3000 copies among specialists, students and general public interested in these problems from different European countries.

All projects of Slovenian producer

Foreign producers in the supported project