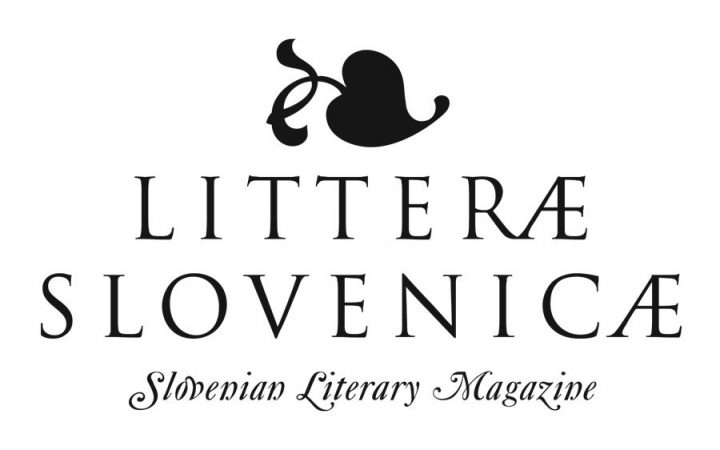 The LS project aims to independently present Slovene literature, Slovene literary life and Slovene culture in general to readers abroad. LS project provides, with the translations of Slovenian authors from lees-used Slovenian language into all the major, well-used languages of EU, the accessibility of Slovenian Literature and Culture to a non-national audience and stimulates the interest for further translations. The aim of the project is to protect and promote the Slovene and hence EU’s cultural and linguistic diversity and cultural heritage, to promote the transnational mobility of the authors as well as the circulation of translated literature with the aim of not only reaching a new and wider readership for the Slovenian literature but to keep the readership interested in a high quality Slovenian literature in a long term. The project aims to reach new and wider readership directly- live presentations of the books by authors and translators and indirectly- trough mediators for a wider audience: book fairs, literary festivals, literary critics, publishers, literary agents, foreign language programs, universities, libraries, cultural centres, embassies etc.

In 2015, the Slovene Writers’ Association, with the support of the European Commission, began to implement the project Litteræ Slovenicæ: A Small Literature in Major Languages, in the framework of which the web portal https://litteraeslovenicae.si/ was created. Aimed at foreign readers, this portal includes information on all the translated books as well as on the authors and translators.